BILLINGS, Mont. — Members of the Montana Secretary of State’s Election Division began training on the state’s future election management system, electMT, this week in Billings. It was the first of five stops around Montana to train with election administrators and officials.

More than 30 election workers attended the three-day training, which provided a hands-on look at electMT, which will replace an outdated system with a more modern, secure election management system.

“This is the best training I’ve ever been to,” said an election administrator following the event.

“I thoroughly enjoyed the hands-on training as this is the best way for myself to learn,” added another election official. “The new program is leaps and bounds ahead of what we are currently using as far as user-friendly for the (election administrators) and also the Montana voter, once all features are live. The staff was more than willing to allow us to interrupt the presentations with questions we may have had along the way or even to listen to concerns or ideas for making some feature better or more functional. I know I look forward to the ‘go-live’ date and can’t wait for further trainings.”

“Montana has an incredible elections team, from the members of our Election Division to the local election administrators and workers,” said Secretary of State Christi Jacobsen. “I’m proud of the work being done on this project, which will continue to make Montana a leader in elections nationwide.”

The election trainings will continue throughout the month of September with stops in Helena, Kalispell, Great Falls and Missoula. 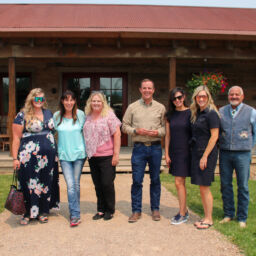 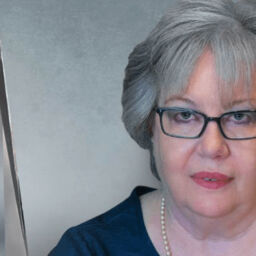 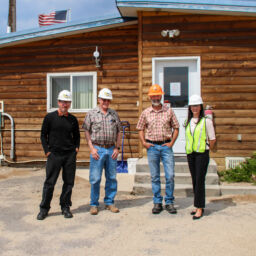